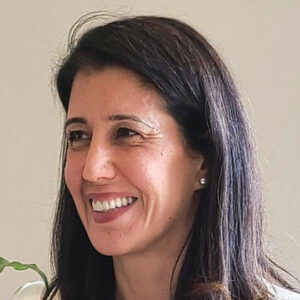 Honorary Consul of Lebanon in Madagascar

Born in Beirut in 1974, Michelle was raised in France, continuing on to study Business and Finance, leading her to a career at the French television company, TF1.

Strongly attached to her Lebanese roots, she often goes back to her motherland grounding herself in her culture.

In 2004, her desire for travel and discovery takes her on a journey across the world. Three years later her travels end in Madagascar where she settles down in 2007.

Mother of 3 boys, Michelle is now an established entrepreneur having launched several schools in the capital, Antananarivo. Her passion for exercice and trail running leads her to create a health and fitness center.

Never forgetting her roots, she was appointed as the honorary consul of Lebanon in Madagascar in 2019.

Always thinking about her adoptive country she is now overseeing the construction and management of a shelter for the most disadvantaged and needy.